Hiding in Plain Sight is a story about the enigmatic and unobservable novelist Thomas Pynchon. Outside of a picture or two of him in his youth, we pretty much know nothing else about him, since Pynchon was often reclusive and never provided photos to the public. I, in collaboration with illustrator Michelle Maguire and writer Alex Gilvarry, had the opportunity to recreate some moments when Pynchon's penchant for evasion shone. This story was published on TOPIC as part of TOPIC Issue 4: Masters of Disguise. 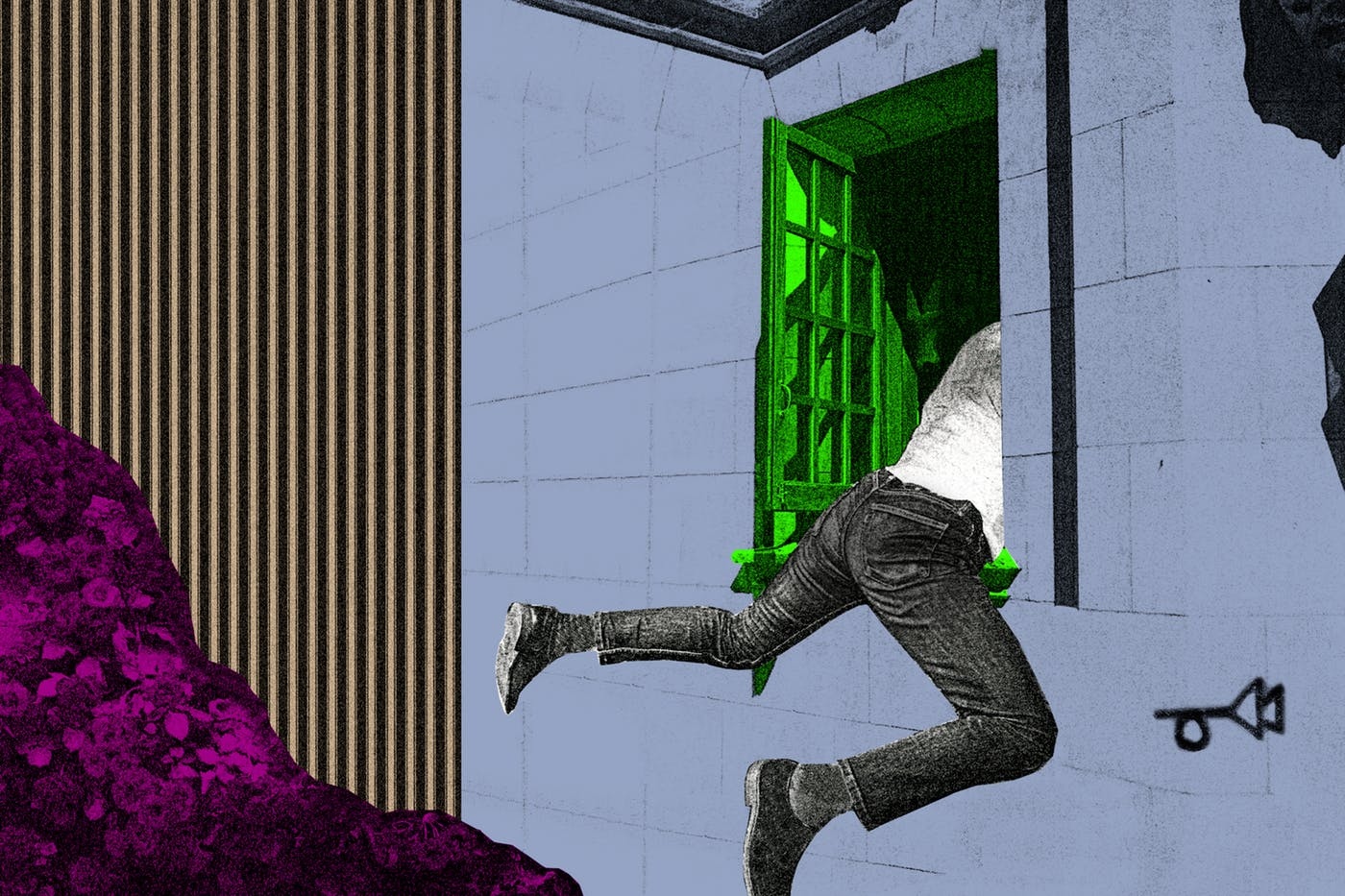 1960s: Pynchon was renting an apartment at the Quintana Roo on Avenida Juárez in Mexico City when someone knocked on his door, claiming to be from Time magazine. When he saw the man had a camera, that’s when he went out the back window and hightailed it to the mountains. 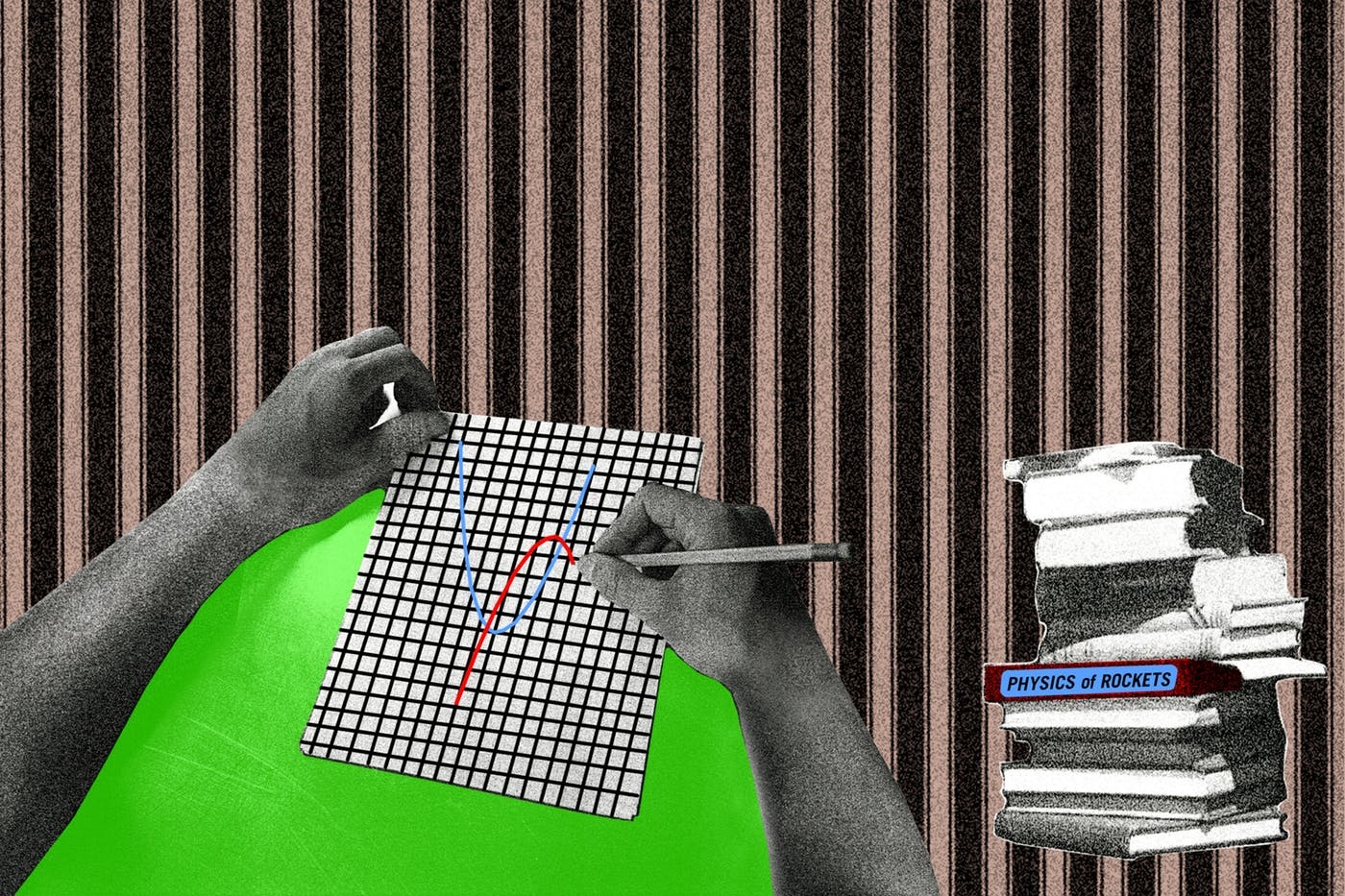 1970s: Pynchon reportedly had four novels going at once, and the one he managed to finish first was written on a stack of engineer graph paper in neat, tiny script. A screaming comes across the sky ... 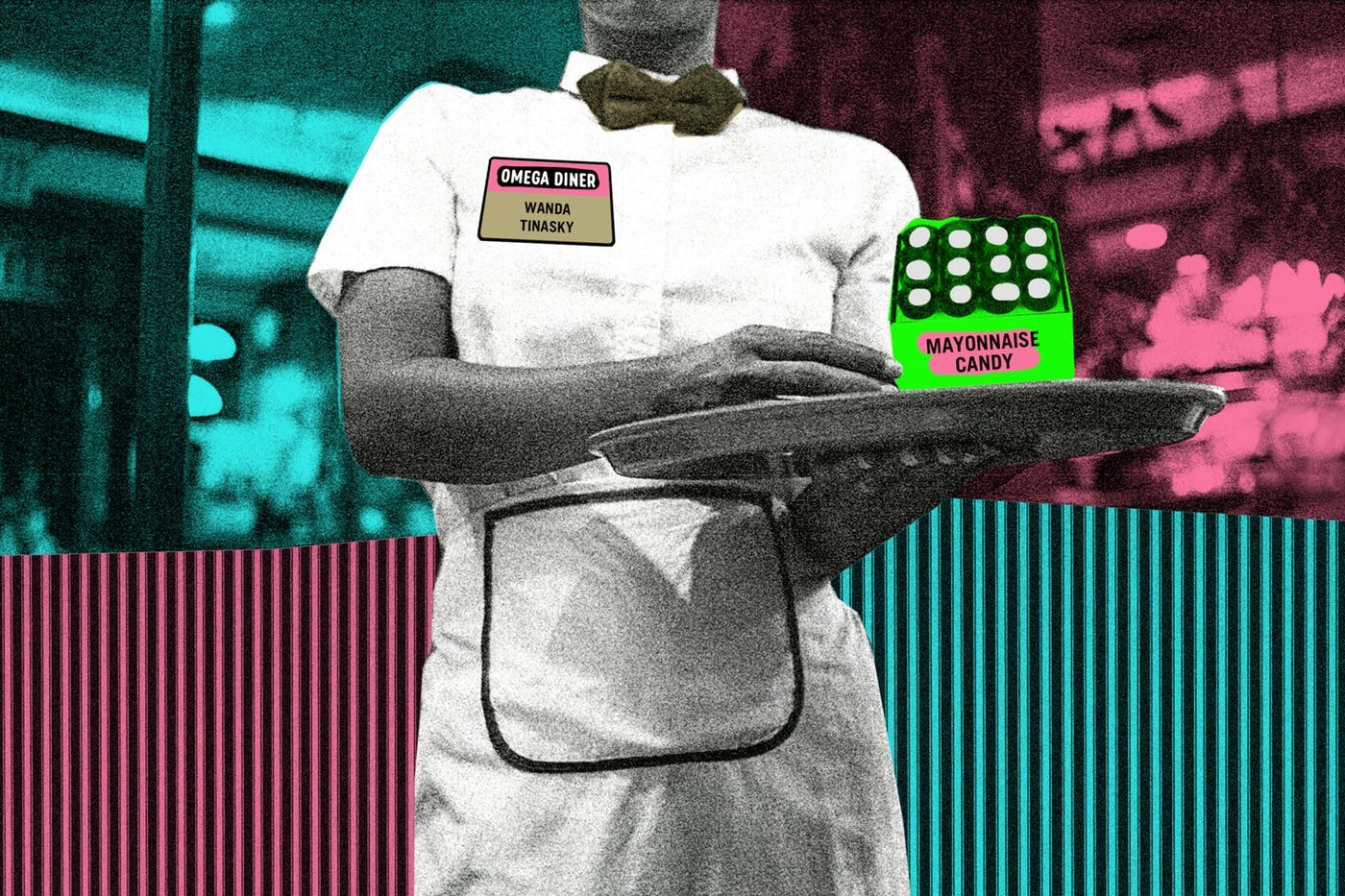 1980s: Wanda Tinasky lived an anonymous life of her own in Mendocino, writing letters, lots of them. Some she published in Mendocino Commentary, and if not there, then in the Anderson Valley Advertiser. Hell, Pynchon and Tinasky could have met anywhere: down by the beach, the diner in town. I mean, they lived in the same county back then. 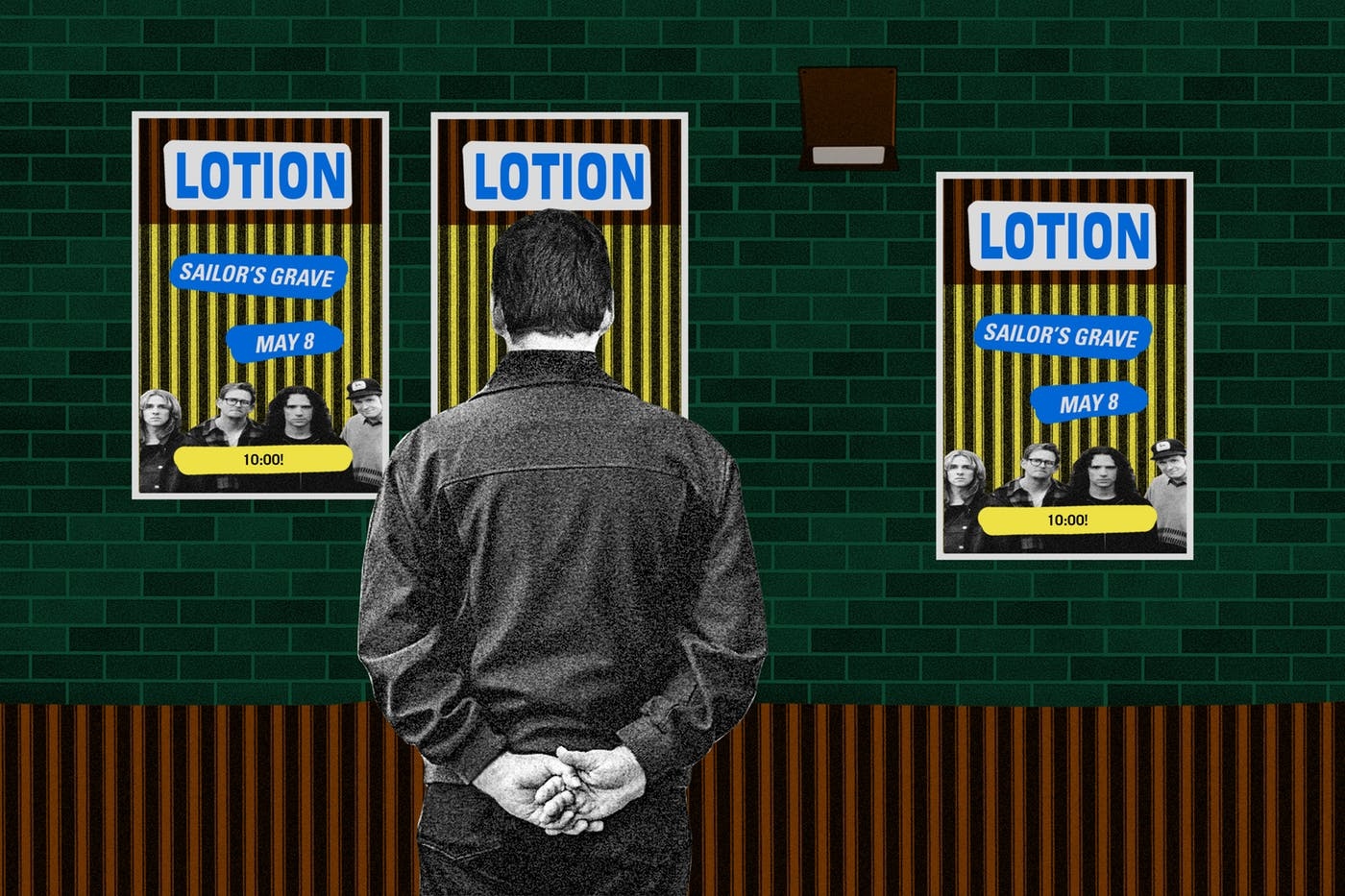 1990s: He was a fan of the band Lotion and caught a couple of their shows, the first being in Cincinnati at a laundromat/rock club called Sailor’s Grave. Turns out when he went back to meet the band, one of its members was reading The Crying of Lot 49—had it laying around in the greenroom. 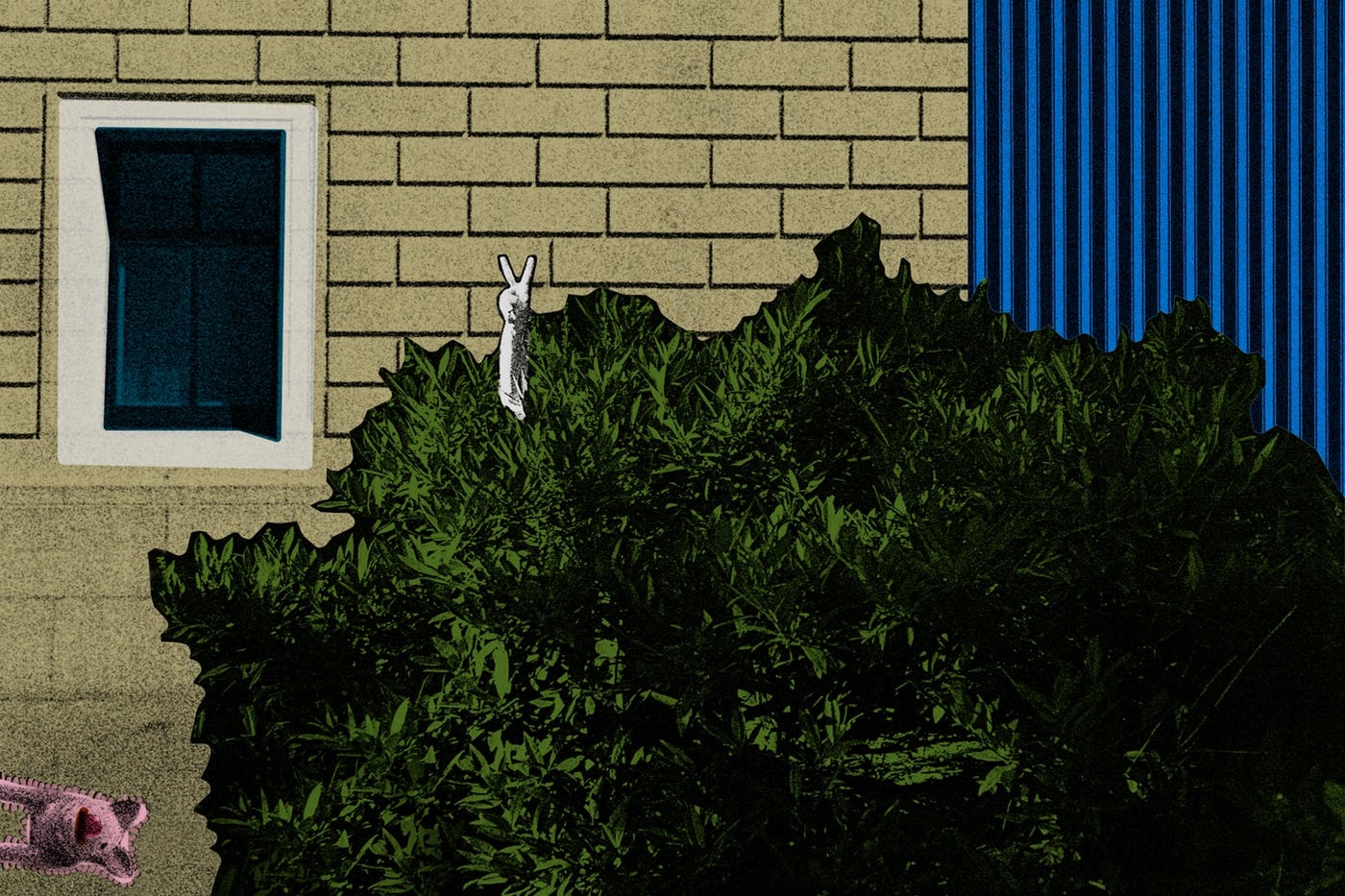 2017: On the Upper West Side of Manhattan, even a master of disguise has to duck around the corner or hide in a bush once in a while. But mostly, no one cares.